Multitasking has become standard practice in our lives.  In a fast paced world we’re sold on the idea that we need to do everything and we need to do it quickly.  A  myth has evolved that multitasking is the way forward.  It’s misguidedly considered a valuable skill.

Yet we can all see stark examples of where it really doesn’t work.  We all know that attempting to send a text while driving is potentially life threatening, we just can’t concentrate on the two things at once.  Yet, we’ve probably all at some stage tried to reply to an email whilst in the middle of working on a hugely important project.

The reality is that multitasking actually makes us less productive and has a detrimental effect not just on our business lives but on our personal lives too. Furthermore, research has shown that it can actually cause brain damage. 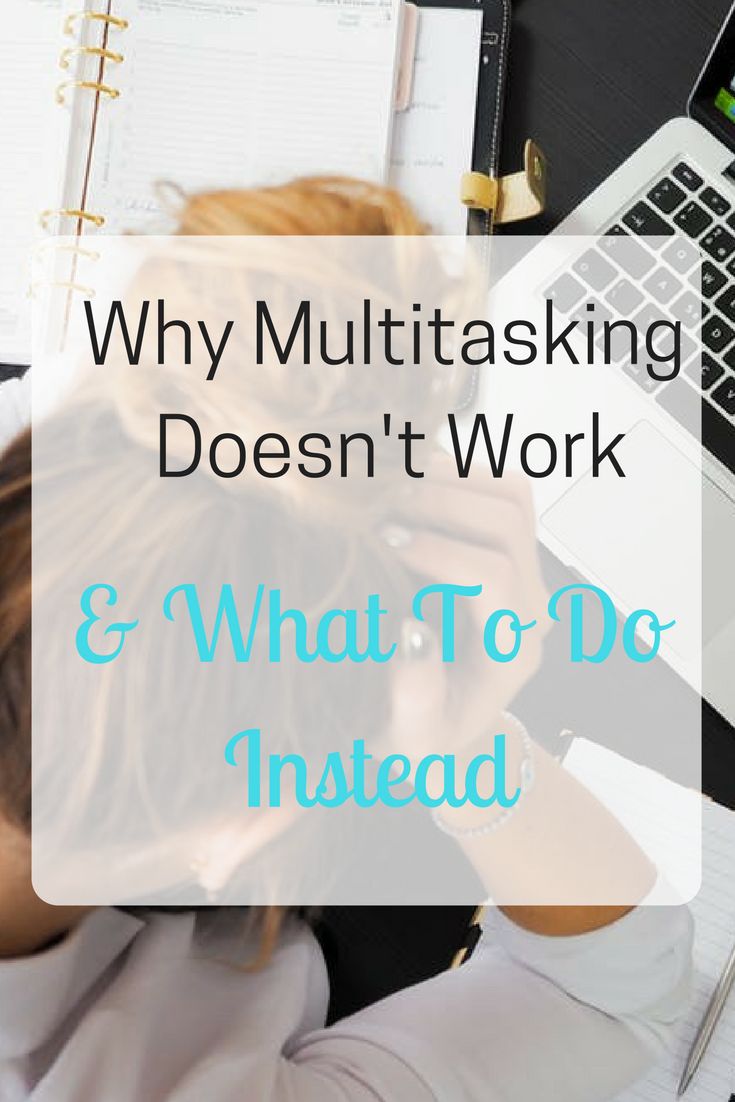 Essentially the human brain is not wired to multitask.  Think of your brain as a computer.  Ask the computer to do one thing and it performs the task quickly, add in another and another and you notice the computer start to struggle and slow down.   The effect of adding multiple tasks in to your brain overloads and slows it down.  There are several negative impacts of this.

While you’re not giving your undivided attention to anything it’s very easy to make mistakes on at least one, if not both of the tasks. This can result in you having to rectify those mistakes at a later stage, thereby causing the task to take longer and often more significantly, the lower quality of work that you produce has a negative effect.

2. It takes longer to get each task done.

In addition to possibly adding in time to resolve errors multitasking costs time anyway.  Switching attention between one task and another wastes huge amounts of time in readjustment.  It’s been found that to switch from one task to another can add 20 minutes in the time it takes you to get back into ‘the zone’ and work properly.  Studies have shown that in fact multitasking can add as much as 40% to the amount of time taken to complete any given task. 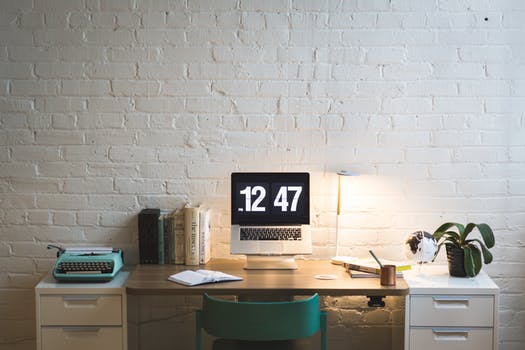 Completing multiple tasks at once increases our stress levels as we feel that we have more to do than if we completed the tasks one after the other until completion.

As the brain is slowed down with trying to process multiple pieces of information it means that information doesn’t go in to the working brain, this is the part of the brain that we use to think creatively. 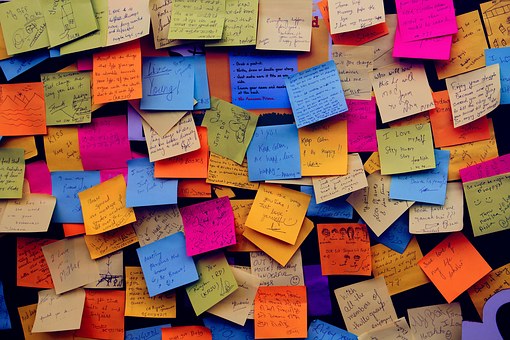 Yes, as scary as it sounds research has actually proved this to be true. Multitasking can affect short term memory.  Initially it was thought that this was only temporary, however, research from the University of Sussex has now shown this to be long term.

It’s not just in our business lives that we multitask.  We do it all the time, and guess what, it’s just as bad for our personal lives as it is for our work lives.

6. It can cause you to overeat.

Ever found yourself eating whilst in front of the laptop or watching TV? Chances are you are overeating. As you’re multitasking your brain doesn’t register that you have eaten and you feel less full, causing you to want to eat more.

7. It has a negative impact on relationships.

Ever been with a group of friends and another friend texts and you find yourself ignoring the friends you are with for a moment while you reply to the text? This gives a feeling to the people you are with that you are not valuing the time you are spending with them.

So what can you do about it?

Decide what is most important and do that first. However many things you have to achieve, focus on just one at any given time.  Move on to the next task when you have completed the first.

Turn your phone off, or leave it in another room where it can’t distract you. If you’re working on a computer close down all other windows other than the one you’re working on, disable your email alerts.

A break at the end of one task before starting another is a good way to clear your mind from the previous task and re-energise yourself ready to start tackling the next. 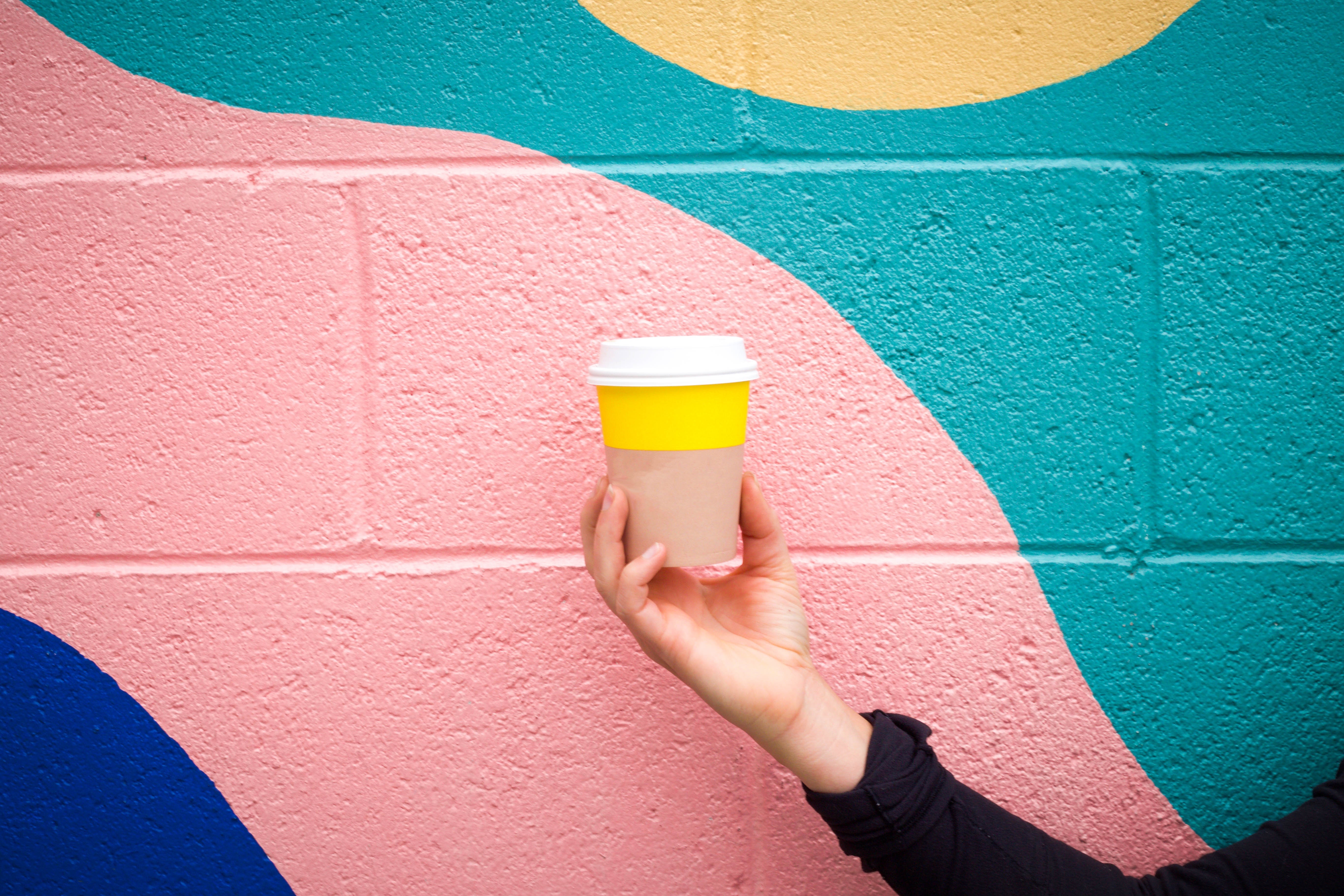 Give your full attention to whatever it is you’re doing at that time, whether it’s working, enjoying your meal or spending time with friends and family.

Mindfully single tasking can help you to be more productive and creative, feel less stressed and improve your relationships.  Remember this the next time you’re typing an important email and your phone beeps with a text. How to maximise your day the night before

The secret to having a stress free, productive day is largely about starting off effectively.  A productive day starts the night before. If you get your day going in the right way from the outset Read more… 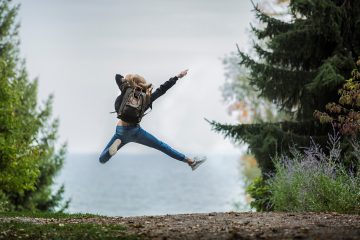 Time To Ditch The Resolutions And Achieve Your Goals

Just less than a quarter of the way in to the year, according to a frequently quoted statistic, 90% of people will already have given up on their New Year’s Resolutions.  In fact, most don’t Read more… 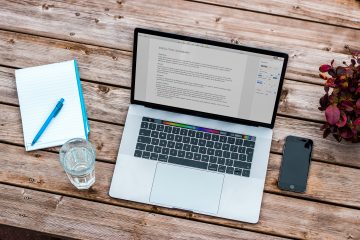 How To Have Your Most Productive Day Ever Without Exhausting Yourself

Being productive is all about getting stuff done.  It’s not about being busy.  Yet the two things are often confused.  Have you ever had a day where you feel as though you haven’t stopped from Read more…